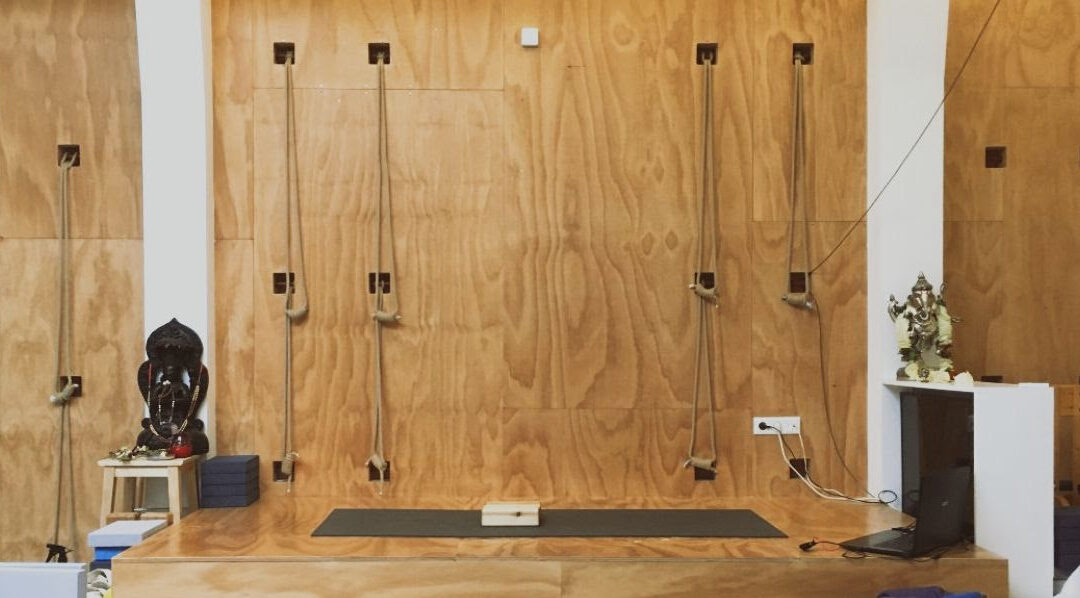 How easy is it to have opinions about literally everything? Especially now that there is so much current news that seems to affect our lives so directly. But those opinions often only bring you unrest and unhappiness.

The Yoga Sutras give a technique that you can apply if you find that your peace of mind is negatively affected by your own desires, anger or ideas-that-might-be-less-reality-based-than-you-think. The thechnique is called: Pratipasksha Bhavana. Cultivating opposing thoughts, or feelings. Sounds simple, but unfortunately it’s rather difficult in practice…

Patañjali states that it helps you a lot to live a disciplined life and to follow certain rules. Those rules apply to your relationship with yourself as well as with the world around you. They are called Yamas and Niyamas. They’re a bit like the 10 commandments. The Yamas are about the relationship with the world around you. Act nonviolently, speak the truth, do not steal, have self-control, and don’t be greedy. The Niyamas are about the relationship with yourself. Purity, contentment, self-discipline, self-study and surrender to ‘something higher’, or to the realization that you are not in control of everything (these last three – tapas, svādyāyaandĪśvara praṇidhāna in Sanskrit, already featured in an earlier philosophy lesson).

You can imagine that the person who masters all these qualities is not bothered by unnecessary opinions and obsolete anger/desires/delusions. Patañjali says, every time you find yourself forming a ‘superfluous opinion’, try cultivating the opposite. So, are you noticing negative tendencies in yourself? Do you notice -for example- that you start judging certain people for their opinion or their actions, and put them in a corner with a certain label on it? Then try to see them as an individual person. Someone who is also very sweet to his old mother/little baby/cat. Someone who also took his first steps as a toddler. Someone who is as vulnerable and mortal as you are.

As I said, it is a difficult technique and -disclaimer- there is a bit more to it. But even in a very simplified form it can sometimes take you out of your own maelstrom for a moment.